OMUTENGE: The Burden of Young Men 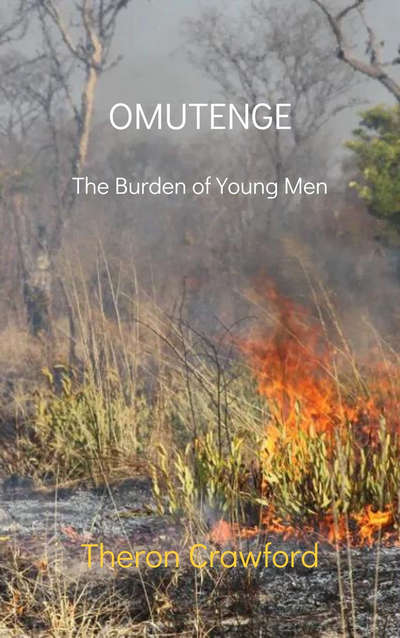 OMUTENGE: The Burden of Young Men

Theron Crawford has taken four men from completely different backgrounds and written them into an emotive and realistic record of the South African Border War, also known as the Namibian War of Independence/Angolan Bush War  A war that started in 1966, and lasted 25 years, took the lives of an estimated 13,000 soldiers and 100,000 civilians.

At the time the South African Government decreed that all able-bodied boys of 16 years or older had to undergo compulsory military service. It was not just how these young boys had to cope with the thought of leaving family and friends, of going to a war they knew nothing, or very little about, a war they did not want to fight, but it was also the complexities of living with, and trying to understand, contemporaries of totally different cultures and aspirations.  Crawford also debunks the theory that the majority of the soldiers where white South Africans.

Well written, by an author who actually fought in the Angolan Bush War, this is a poignant novel based on the realities and futility of war.

← FROM UNDER THE MANGO TREE TREE TALES OF ZIMBABWE →