Then a Wind Blew 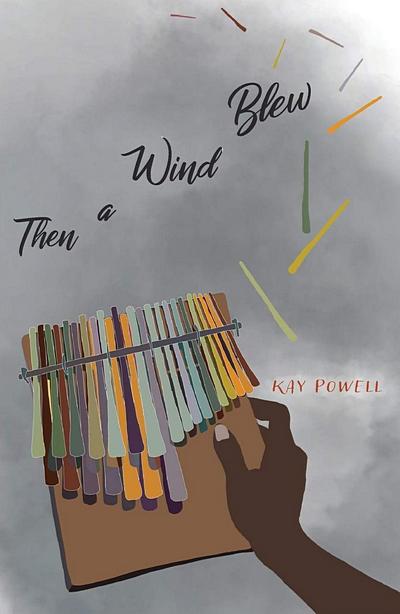 Then a Wind Blew

Kay Powell wanted to explain the Rhodesian/Zimbabwean war to her daughters, so wrote a powerful and thought-provoking novel based on the totally different lives of three women who were caught up in “The Pity of War”.

Through the voices of these women, Sue Haig, Beth Lytton and Nanye Maseka the complexities of war, what they are fighting for, the influence of politics and propaganda, impact on their lives in ways that unless experienced, are hard to fathom.

Nanye Maseka is a dedicated freedom fighter, who with her sister in a camp in Mozambique, tells of rape, sexual abuse, hunger and having to discard her child.  Beth is a nun, who chooses to live in Africa and tries to understand both sides of the war, giving kindness and wisdom where she can.  It is rather a pity that Sue, a lonely homesick mine manager’s wife, is the third voice.  Though having lost a son in the war, and her other son struggling with the effects of the brutal terrorist conflict, she doesn’t portray the feelings of what a true ’white settler’ who, after decades of hardship, fears what her family may lose.

War is a universal theme, many women – and men – will relate to the complexities of war and civilian life. Kay Powell balances the harshness of these women’s lives against her beautiful descriptions of the country, reminding one of the splendours of nature.

← The Boy Who Never Gave Up TIMOT →