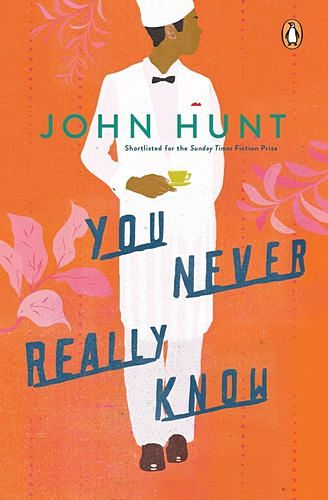 A clever and humorous spoof  of life in the “unofficial, unofficial home” of the Chief Boss Commander, CBC, narrated by Cappuccino who has been promoted from the laundry to being the Barista. Never having left the compound, orphaned by his mother and wondering who his father was, Cuppo, as he becomes known, is cared for by his colleagues – the cook Mari-I’m-not-your-mother, Bongani and Simon who are promoted from being gardeners to Horticulture Executives (more pay please?) Asani the wise migrant and Martin Bigslow BA MBA.   And then there is Duku who lives outside the back gate and does wonderous things with the stumps of his arms.

But not all is well in the home of a President, (Ha ha! Ha, ha!). Especially when Carl the Cat is drowned, and Naomi who Cuppo is completely head-over-heels in love with, are the brunt of the President’s method of showing who has the power.  This book, with its caricatures of people, especially those in the political world, also has the message that you are only inconsequential if you choose to be.